These vegan & gluten-free oven-fried pickles are the perfect game day snack. Fried pickles are one of my all-time favorite bar foods, and this take on the recipe makes them acceptable any day of the week!

How to Make Oven-Fried Pickles

Since we aren't using a fryer, this recipe is actually super quick and easy! Only one bowl and one sheet pan required!

If you have an air-fryer, this recipe works great with it!

If you chose to use whole pickles, take this time to pat them dry and thinly slice them into chips.

In a mixing bowl, combine 1 cup of super-fine almond flour with 1 tablespoon of cornstarch, 1 tablespoon of nutritional yeast, as well as all of the seasonings listed above.

Then, Mix & Bake the Pickles

Toss in the sliced pickles with the flour mix until each piece is coated with the dredge.

Line a sheet pan with parchment paper and lay the pickles out evenly, without touching.

Either melt 1 tablespoon of vegan butter and baste each pickle chip or lightly spray them with cooking oil.

Bake at 400 degrees for 25-27 minutes until crispy and golden brown.

For the most part, this recipe is very straightforward and you might even have all the ingredients already!

If you don't have nutritional yeast, not a problem! Just omit and add a bit more salt & garlic powder.

Instead of almond flour, feel free to use regular flour, whole wheat flour, or another gluten-free flour of your choice! However, I would not recommend using coconut flour for this recipe.

Luckily, this recipe is pretty close to WFPB already! Almond flour is perfect for this, as it is made from a whole food. Simply omit the butter or oil, and cut back or omit the amount of salt.

For the ranch sauce, I recommend replacing the cream cheese and mayo with a cashew cream base. You'll also want to omit the salt in this or replace it with miso paste. 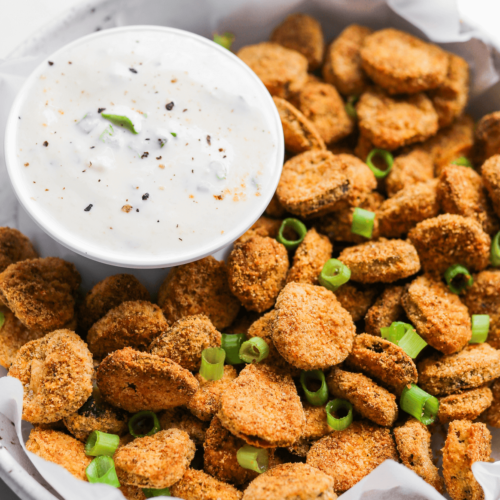 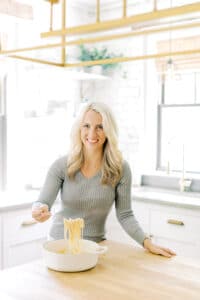 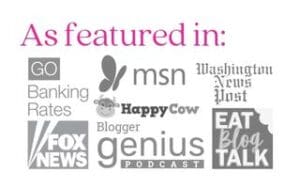 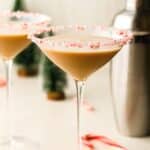 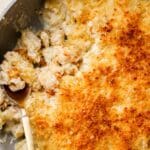 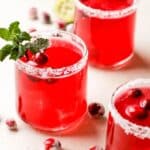 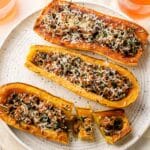 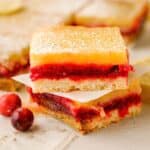 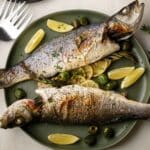 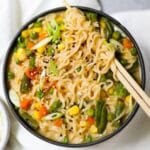 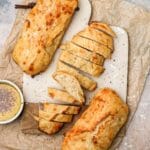 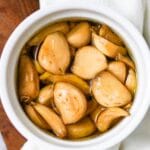 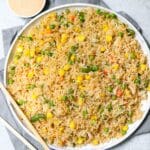 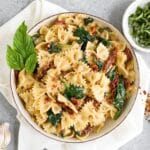 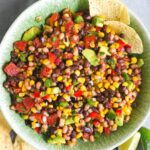